I made a race car on my graphing calculator.

Even though we are all sad about school, I will make it all better by posting the new nismo mashup. It is 370z nismo+versa note nismo. 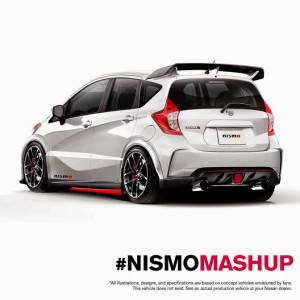 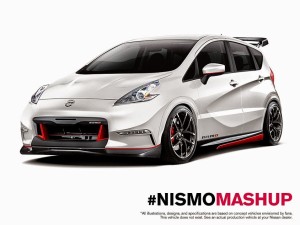 RC video that I made.

Who really wants the Need For Speed mustang? I do. 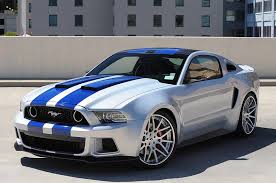 Check out the pictures of me drifting an FWD Peugeot 406 (Light blue) and a 4WD Ford Focus WRC (White)! Super fun!

At shadowland I saw a Nissan Juke nismo, Datsun 280z, 1979 Porsche 911, and a Corvette Stingray C7 (In the picture)! Sorry about the bad image quality on my mom’s phone.

Me in front of a C7 Stingray

I beat Hot Wheels Beat That! I got it 12-25-13 and finished it today. Awesome game, I would recommend it.

“If you mess up pushing the envelope, you never fall behind.”

Sik Nissan GT-R Drift I made. 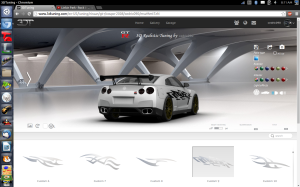 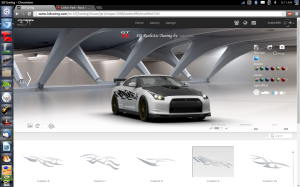 On the way to a birthday party I saw a Bentley and a Porsche Carrera!

Since summer is winding down, the only possible advice is: carpe diem.

What is your favorite Hot Wheels car ever? Mine is Monoposto.

3Dtuning.com added the 2010 Mustang and Toyota GT-86 (Scion FR-S or Subaru BR-Z) back on the website! All is right.

I went on every roller coaster at 6-flags except for the Joker’s Jinx because it was closed! Superman went 90 mph.

WARNING: Website posts will not be displayed on Google+ anymore. You must read them on the website.

Which one would you rather have? 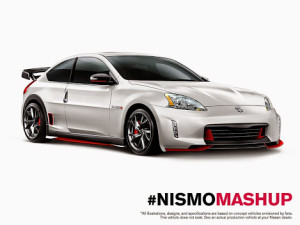 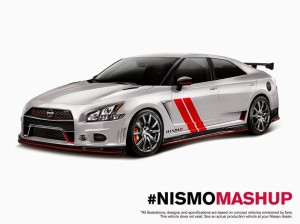 I found this GIF on the Nissan google+ page! The car changes colors.

I never realized that the python kart in Super Tux Karts had the same engine sound as all the cars in Trigger Rally.

Europe has lost the supercar crown. With new methods for making fast cars more efficiently and making them faster, other countries have left Europe in the dust. Even though the Ferrari Club laughs at your Nissan GT-R nismo and your Chevy Camaro Z/28, those cars will leave them in the dust. Japan and America have different ideas then Europe when it comes to making a fast car. Here are some:

3.) They make performance packages like nismo, COPO, TRD, and Shelby to add on to the cars to make them faster.

4.) These cars are at least somewhat practical.