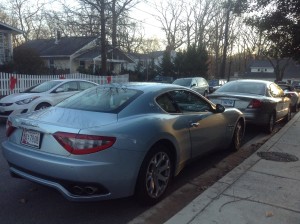 This is is the Maserati parked near my house. But it isn’t as cool as the GTR or the Porsche 911 in my neighborhood though.

If you people refuse to believe that the  Shelby Aero TT Supercar  is the fastest production car EVER, too bad. Most websites that care don’t pay attention to a car that was kept pretty quiet. I really am anti-Bugatti, so this makes me happy.

Please comment if you disagree; WHO TRUSTS NIKE TO MAKE A CAR THAT SOMEONE WILL DRIVE REGULARLY FOR TEN YEARS!?!?!?!?!?!?!?! 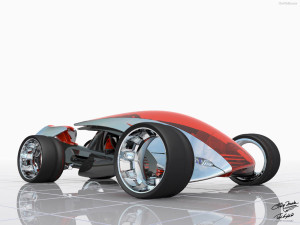 The Ultimate Aero TT Supercar is NOT made by Aeropostale. It is made by Shelby and is currently the world’s fastest car. On an empty strip of highway, it was found that this car can go more than 260 MPH. It is american power, with handling skills of a Porsche. Take that all your Bugatti lovers! A new champion is here!

Here is the link for the other industry: 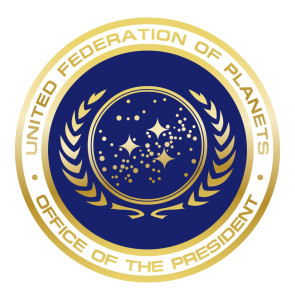 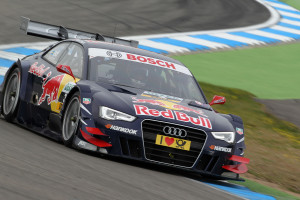 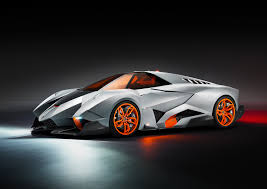 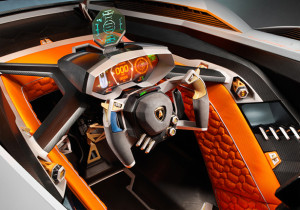 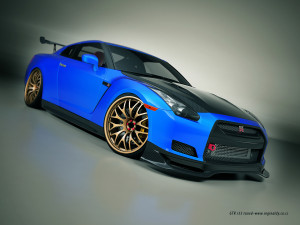 This is my favorite car.

This is my link to the rest of the world. I will post cool pictures, videos, and maybe try to get some games. Either way, this will be a site for  everyone to have fun! : )